The leading potent opioid analgesics in use today such as Morphine, Oxycodone, Hydrocodone, Methadone, Fentanyl, etc. bind to the mu receptor in the brain and then aggressively agonize that receptor, leading to severe side effects.

OTHER OPIOID ANALGESICS VS. PPL-103 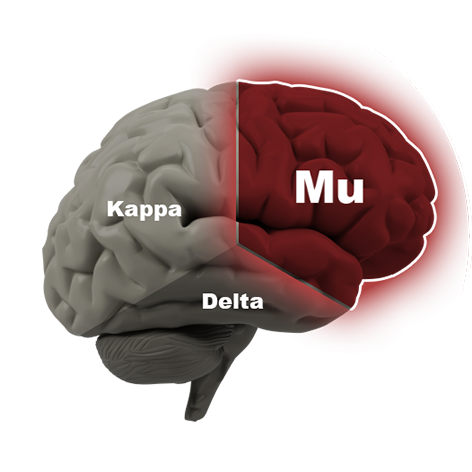 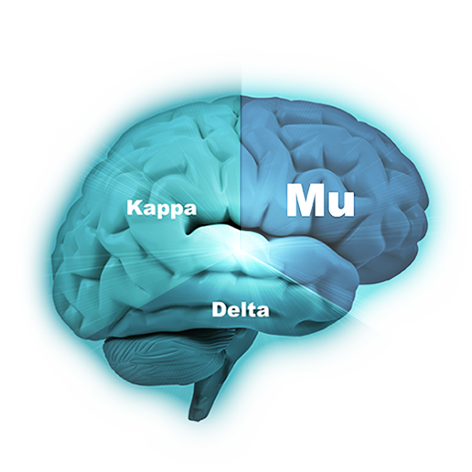 Phoenix has developed a novel family of New Molecular Entity (NME) opioids that have high binding affinity at all three opiate receptors: mu, kappa and delta.  These unique ligands have more balanced receptor activity than morphine and other opioids, with partial agonist / antagonist activity at mu, somewhat higher, but not full, kappa agonist activity, and moderate delta activity. Thus, PPL-103 derives potent pain relief primarily from mu and kappa, but does not stimulate those receptors so intensely that they trigger the negative side effects of either receptor.

This profile results in first-ever opiate analgesics that appear to be non-addicting and free of all dangerous side effects.

A potent opioid with a profile that is neither mu nor kappa – and is free of the serious side effects of both. 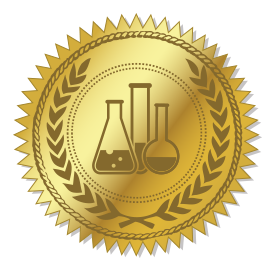 Study results in rodents and monkeys performed by the National Institutes of Health (NIH) / National Institute on Drug Abuse (NIDA) in collaboration with scientists at leading institutions demonstrated the following:

Torrey Pines Institute for Molecular Studies (TPIMS) recently completed studies of the Company’s advanced analog known as PPL-103 using the self-administration paradigm in rats. This procedure, in which rats press a lever for delivery of drug, is generally considered to be the gold standard to determine whether a compound induces euphoria – which leads to abuse and addiction. Research has shown that this study has a very high correlation to Human Abuse Liability (HAL) studies and other indications of the potential for abuse and addiction in humans [1].

In this study the rats pressed the lever for morphine very actively, but the level of lever pressing for PPL-103 was consistent with rat pressing for saline – thereby demonstrating no euphoria (and likewise no dysphoria) whatsoever, even at supra-analgesic doses. These results are consistent with previous studies of PPL-103, including Conditioned Place Preference (CPP) / Conditioned Place Aversion (CPA) studies conducted by Stanford Research Institute (SRI). In those studies it was found that PPL-103 did not induce a significant CPP (euphoria) and demonstrated no CPA (dysphoria) whatsoever.

Since the drugs do not precipitate withdrawal, they offer very promising use for addiction therapy as a preferred substitute for Methadone and Suboxone, as well as for pain. The drugs are orally active and inexpensive to manufacture.

It has also been demonstrated that PPL-103 has the potential to prevent relapse in people recovering from cocaine addiction.

Few drug classes have more longitudinal testing data than opioids for use as a predictor of success in trials. Therefore, the risk of pharmaceutical product development is significantly reduced compared to the risk of developing less understood and potentially problematic drug classes.

Furthermore, a vast amount of opioid testing data is available concerning the transition of effects of pure opioid compounds from animals to humans.  Consequently, our scientific experts and advisors predict that the risk of problems in toxicology and safety pharmacology is very low.  The predictive validity from animals to humans is very high, and thus there is a high level of confidence that the compounds will be safe, effective and beneficial for humans.

Recently our drug family has also attracted attention for Animal Health applications, primarily due to the lack of respiratory depression and GI tract side effects as well as the likelihood that the drugs would likely be unscheduled (or at most scheduled as Class IV).